When I think about Halloween the slogan that comes to mind is, “Nothing is certain but DEATH and TAXES”; a rather fatalistic phrase, right?  The first to utter this line was Daniel Defoe, in The Political History of the Devil, 1726.  He said, “Things as certain as death and taxes, can be more firmly believed”. 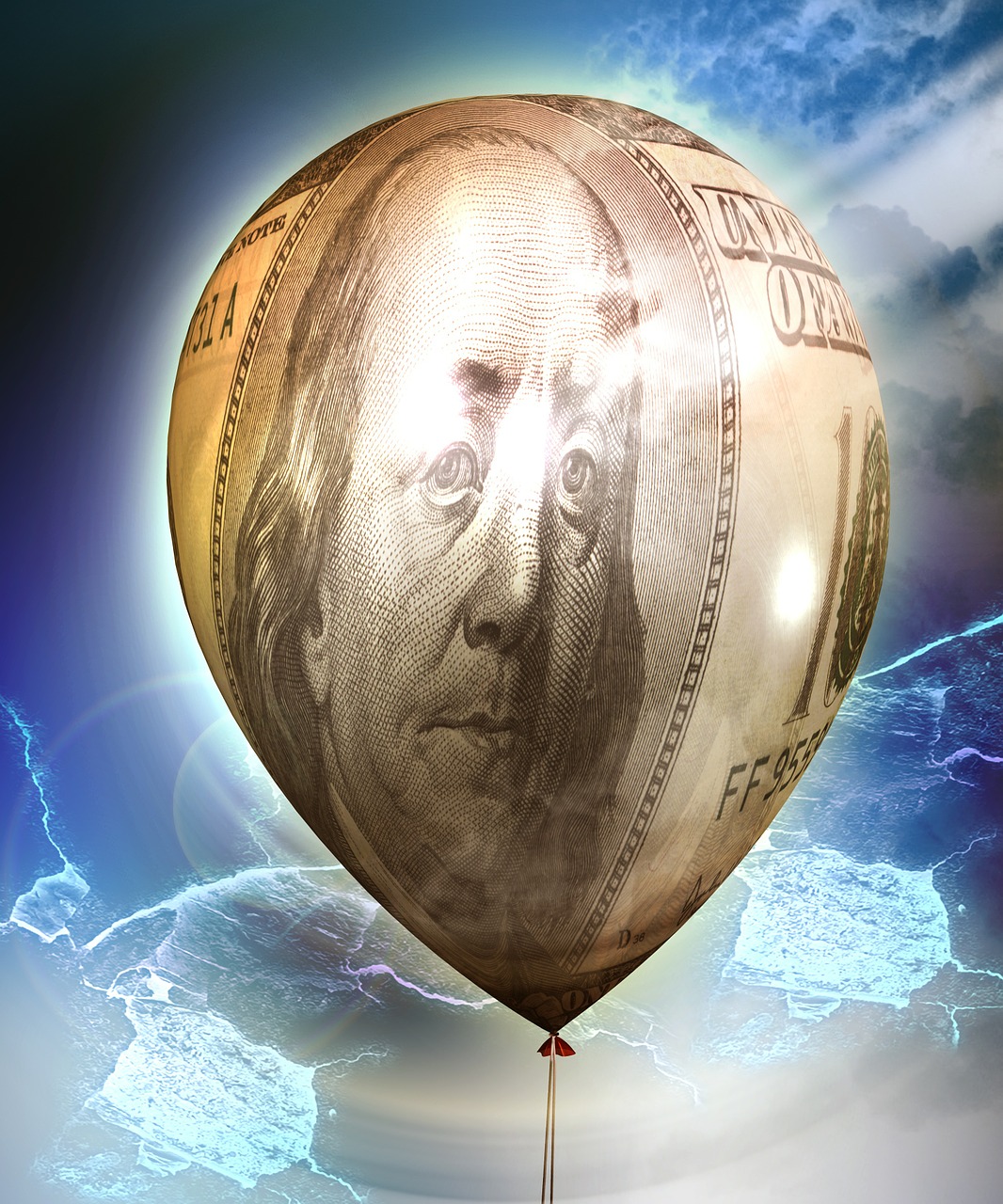 But of course, it’s Benjamin Franklin we think of when we think of this phrase.  He said, “In this world nothing can be said to be certain, except death and taxes”.  Margaret Mitchell penned in her book Gone With the Wind in 1936. “Death, taxes and childbirth!  There’s never any convenient time for any of them.”

Certainly, this phrase has a lot of fear in it and why wouldn’t it.  Today most American’s pay 30% of their hard-earned income to federal and state governments.  There’s more to taxes, however, than just INCOME taxes.  Check out this list of 97 taxes that many of us pay every year. https://www.taxesvsliquidity.com/a-list-of-97-taxes-americans-pay-every-year/

In an article by The Economic Collapse blog our tax system has become so complicated that it’s almost impossible to file your tax accurately.  They quote a 1998 article in Money Magazine where 46 different tax professionals were asked to complete the same tax return.  All 46 of them came up with a different result.  And that was 20 years ago!  Do you think the code has simplified?  Let me just say, NOPE.

Taxes are embedded in most everything we buy and in most all monthly bills we pay.  But can you figure them out?  Let me just say again, NOPE.  Taxes included in the telephone and utilities we pay, to name just 2, are labeled with names we can hardly pronounce or labeled with acronyms that could mean anything. 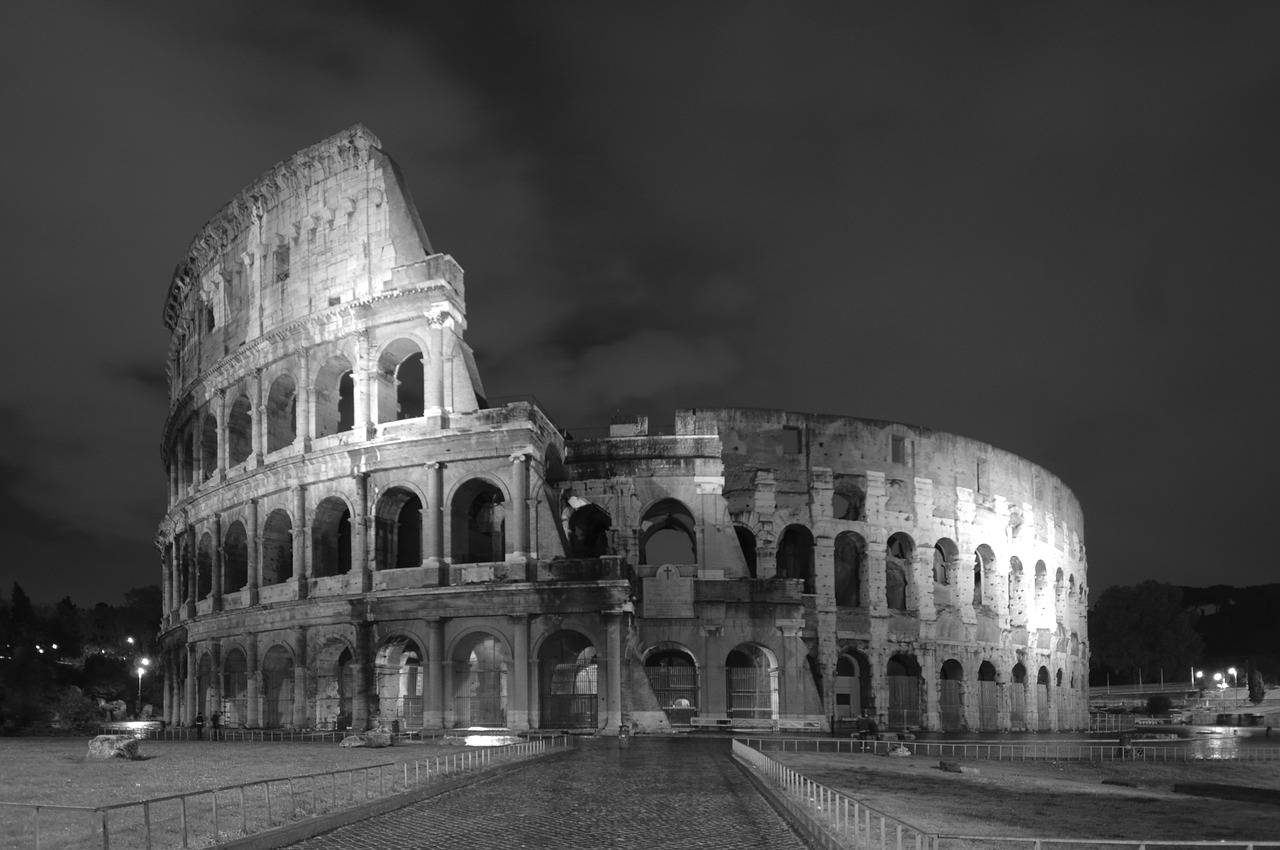 Some have said that the Roman Empire deteriorated due to oppressive taxation.  Though probably not the main reason, the most oppressive burden on the average Roman citizen could easily have been the extreme tax burden.  A download spiral created more regulations that further isolated its people.  It got to a point where citizens hoped that barbarians would come and save them from the regime.  Some people simply left, others sold their children to pay taxes rather than be tortured for nonpayment.  It was all over for the Roman Empire in the 5th century when people were starving, fleeing to places beyond the empire’s reach, and aided and abetted foreign powers who would eventually overpower and mark the end of the Roman Empire.

I’m not predicting we’ll be selling our children of course, but eventually citizens will have had enough.  Governments need to mindful of this sentiment and be measured in their approach to tax collection.  It all comes down to the ballot box.  In this season of Halloween, we have an opportunity about a week later to vote.  Please vote and make your statement about how you feel.

This Halloween I’m going to dress up as a Zombie Accountant in the spirit of Death and Taxes.  I’ll be giving out ­­­­­­­­­­­­­­Red Hot Jawbreakers.